As Victoria grew, Kyndall spent all her time with her. She wanted to make sure that her daughter knew how much her mother loved her. Not once did Kyndall ever regret her decision to have her daughter. The little girl was her entire world at the moment.

She watched as she took her first wobbly steps towards her mother and caught her into her arms with a big hug. “Such a big girl. Mama’s proud of you.”

She smiled when the little girl wrapped her short pudgy arms around her. “Your daddy would be proud of you too. You will have to show him how much of a big girl you are when he comes to see you this weekend.”

Cason had kept his promise that he would stay in their lives while he was finishing school. He visited every weekend and any other time that he could. If he had a game, he would come as soon as he was free to. Both Kyndall and Victoria loved his visits.

When he hadn’t answered her calls, she had worried that he had changed his mind, but that worry was relieved when he did call her back. He had been on a plane heading to one of their games and hadn’t been able to call. He called as soon as the plane landed. Since then, she had a copy of his game schedule so she would know when he was away and when it would be okay to call him. 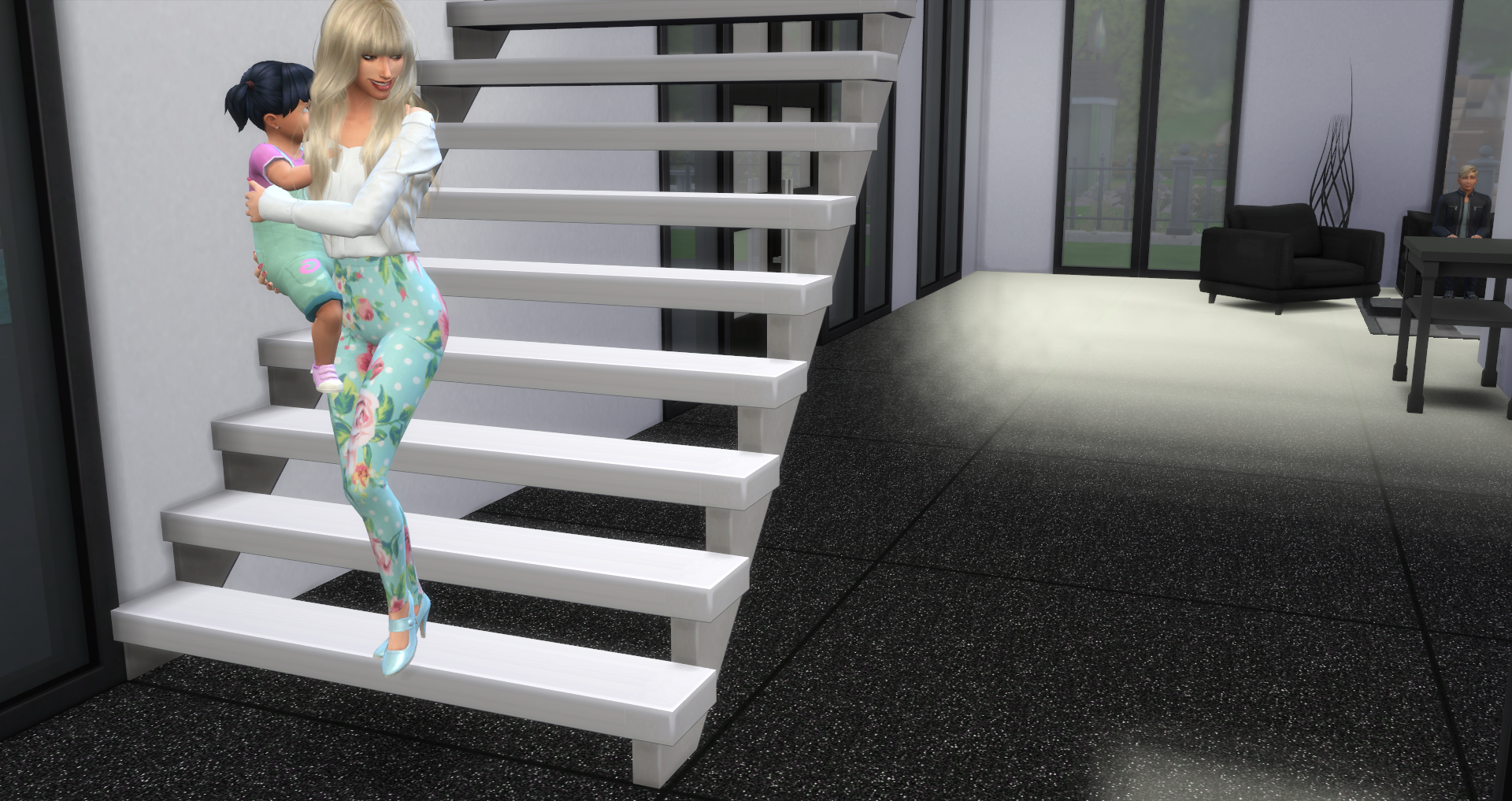 She carried Victoria downstairs to get her ready for their daily walk to the park. They had developed a routine that they stuck to every day when the weather allowed it. Victoria would wake up and they would spend the mornings just cuddling together for awhile before breakfast. Then they would call Cason and talk to him on video chat while he got ready for his classes.

Campbell smiled when he saw his girls. “Did you two have a nice nap?”

Kyndall put Victoria down and smiled when she slowly stumbled her way over to her grandparents. The smile she saw on her dad’s face as he watched his granddaughter starting to walk made her smile.

“We did. She woke up about half an hour ago and laid there quietly waiting for me to wake up.”

“Your grandma brought over some new books for Victoria. She was hoping to see her, but didn’t want to wake the two of you. She said she will come back this evening after dinner.”

Kyndall nodded and looked through the books. She smiled when she saw one that she had enjoyed as a little girl. “Victoria, do you want Mommy to read you a book before we go to the park?”

She smiled as the little girl clapped her hands in response. She loved to be read to almost as much as she loved to play at the park. 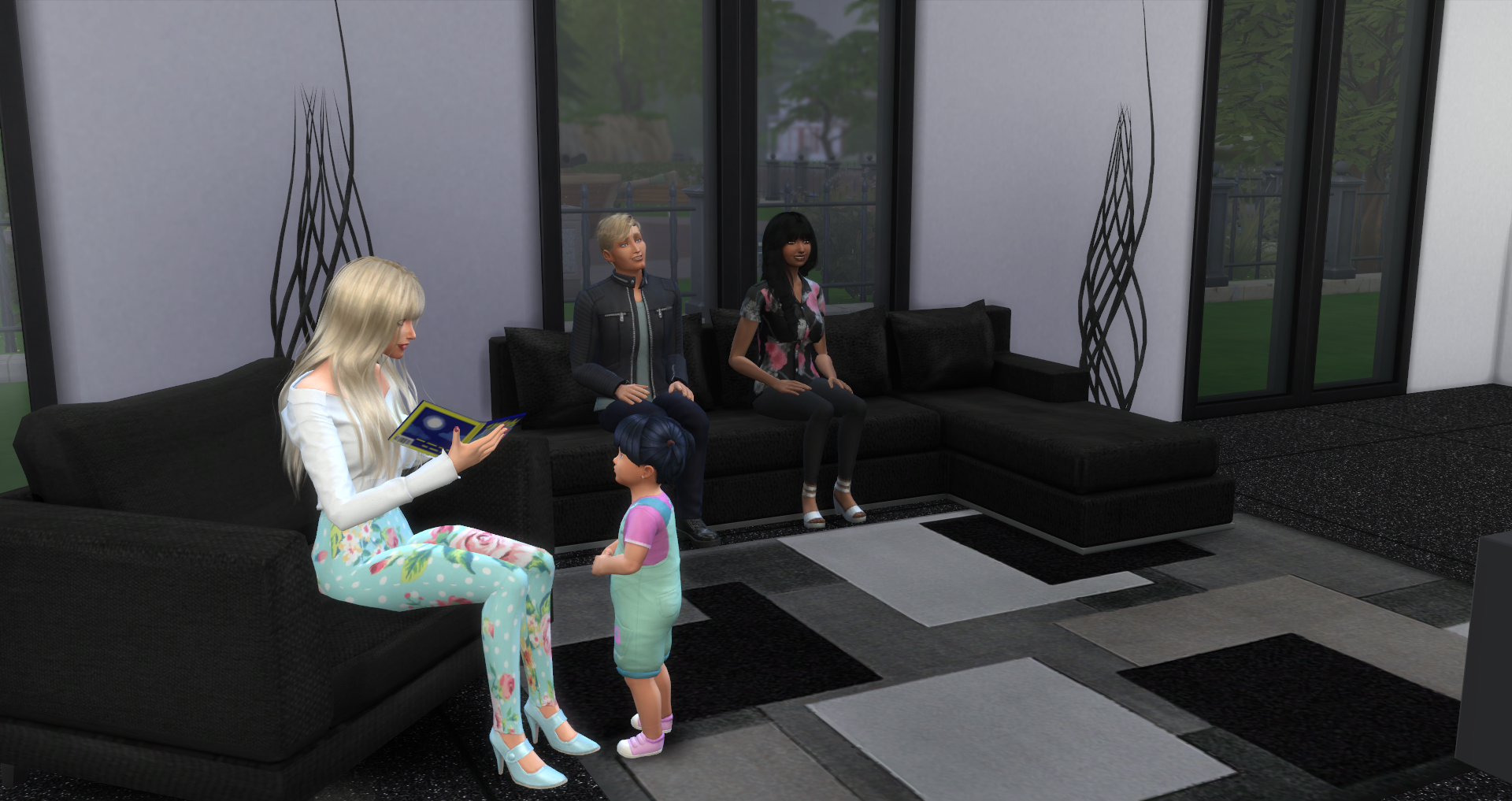 Kyndall sat down so she was closer to her daughter’s level and opened the book. She read her the story about the little  puppy with spots who had gotten separated from his brothers and sisters and got lost after he took his time going home.  She showed Victoria the pictures as she read the story to her.

When the story was finished and she closed the book she saw the little girl smiling and already heading for  the door. She smiled and stood up.

“You need to wait for me, little stinker.” 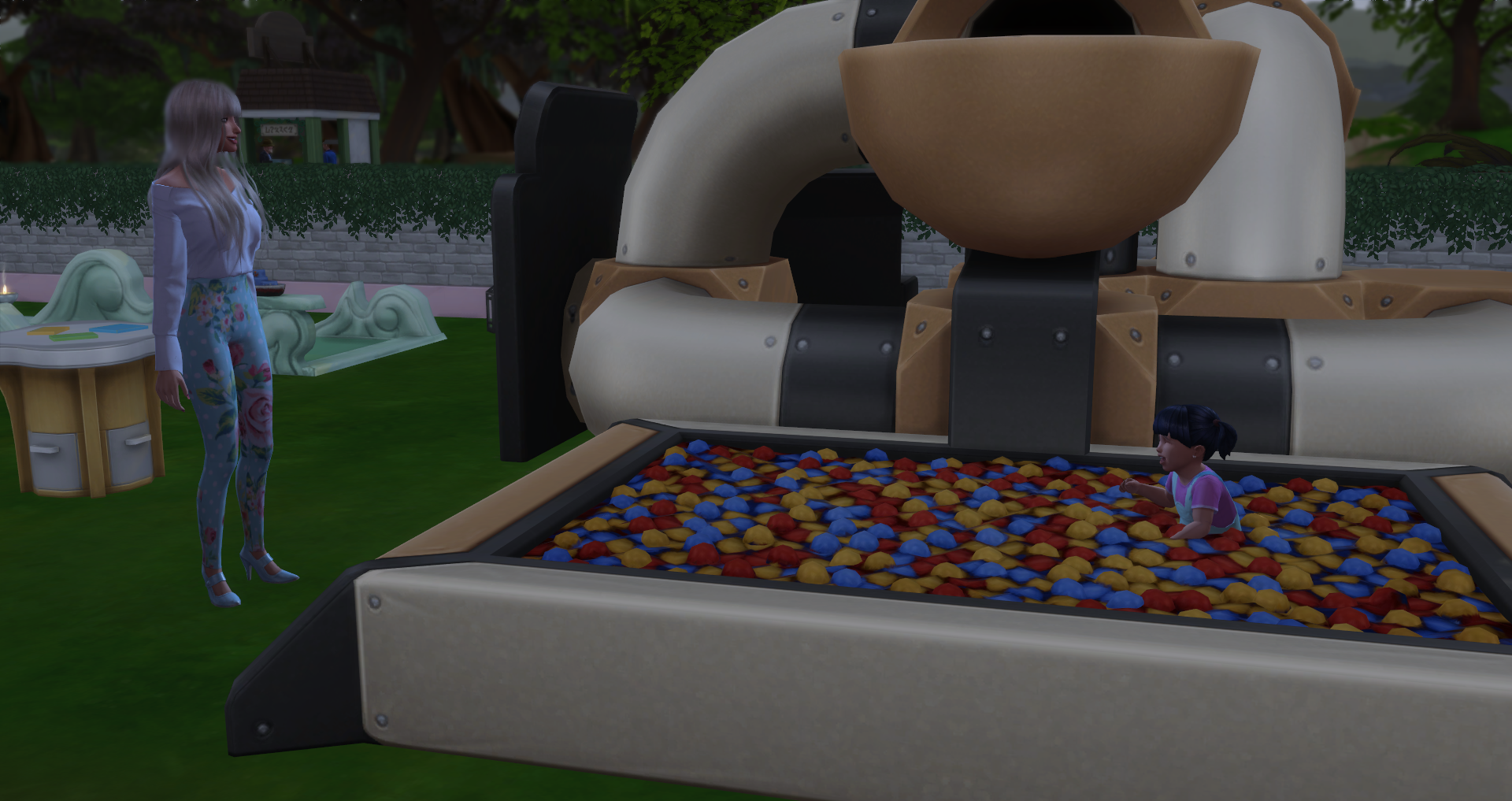 At the park, Kyndall watched Victoria playing in the ball pitt. It was always the first stop for the little girl before she would run through the tunnels. Kyndall always stayed where she could see her daughter and where Victoria could see her. The one time that she had sat down and Victoria lost sight of her for just a few seconds, the little girl had started crying.