Owen woke up and looked at the face of the man in bed with him. What in the hell happened the night before?

Owen remembered being in the bar and talking to Teague. He remembered Teague buying them the last round of drinks. The next thing he remembered was Teague suggesting they go to his room and him agreeing.

He thought about the things that happened in the room and closed his eyes. He had no clue why he did what he did. 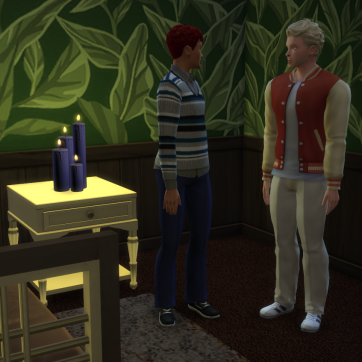 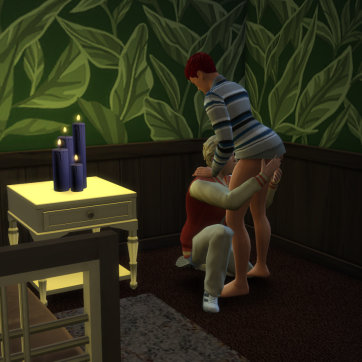 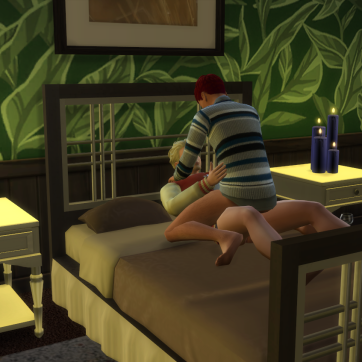 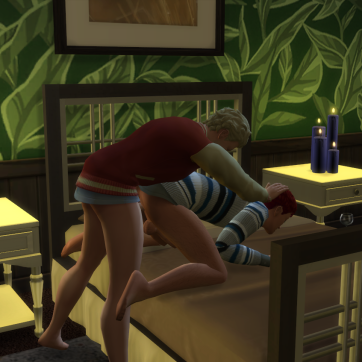 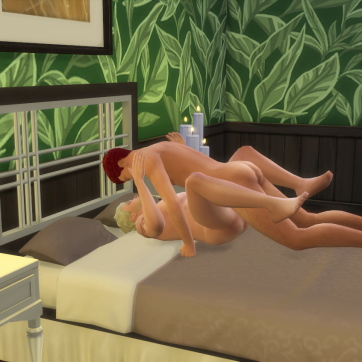 He climbed out of bed and grabbed his phone and clothes. He went into the bathroom and quickly dressed. He went back to his own room and called Patrick.

“Hey, sorry I didn’t call last night. It was late and I went straight to bed.”

He hated lying to Patrick, but this wasn’t the kind of thing to confess over the phone. He would tell him when he got home.

“Did you enjoy yourself?”

“Not really. I spent the entire night wishing I was home with you.”

“I wish you were too. Our bed is lonely without you to share it with.”

“I want to go home. I don’t like being here without you.”

“I can’t get the time off work right now.”

“I know. This just really sucks.” He was truly considering pulling out of the rest of the tour.

“it’s not much longer. I am very proud of you.”

That made Owen feel even worse. Patrick was going to hate him when he tells him, and he wouldn’t blame him. He hated himself at the moment.

“I just miss you. I really wish this tour was over.”

“It will be soon. As much as I hate saying this, I need to get to work. I will talk to you tonight.” After they hung up, Owen went to get a shower. He wanted to erase the previous night from his mind and body. He decided that he was going to do everything possible to avoid Teague the next eleven days.

Owen got dressed and headed out to his first of three interviews that day. The schedule was exhausting. Three interviews and two book signings that day. It was like every day with a short plane trip in the evening. Each evening everybody met in the hotel restaurant for dinner followed by the bar for drinks. After what happened with Teague, Owen skipped the bar and went straight to his room after dinner. Owen had managed to avoid Teague who seemed happy occupying his time with others.