If you ask Izaiah he would tell you that the nights are the worst. He goes home from work to a lonely apartment.

He has his family across the hall, but that is not the same. He should have his wife and their son, but we all know how that ended.

He would lay in bed thinking about Colleen. He knew that he should hate her after what she did, but he couldn’t. They had been friends since they met on the playground when they were kids. They dated through high school and married shortly after graduation.

It had been the two of them for as long as he could remember. And now she was just a memory in a blurry picture on the wall over his lonely bed. 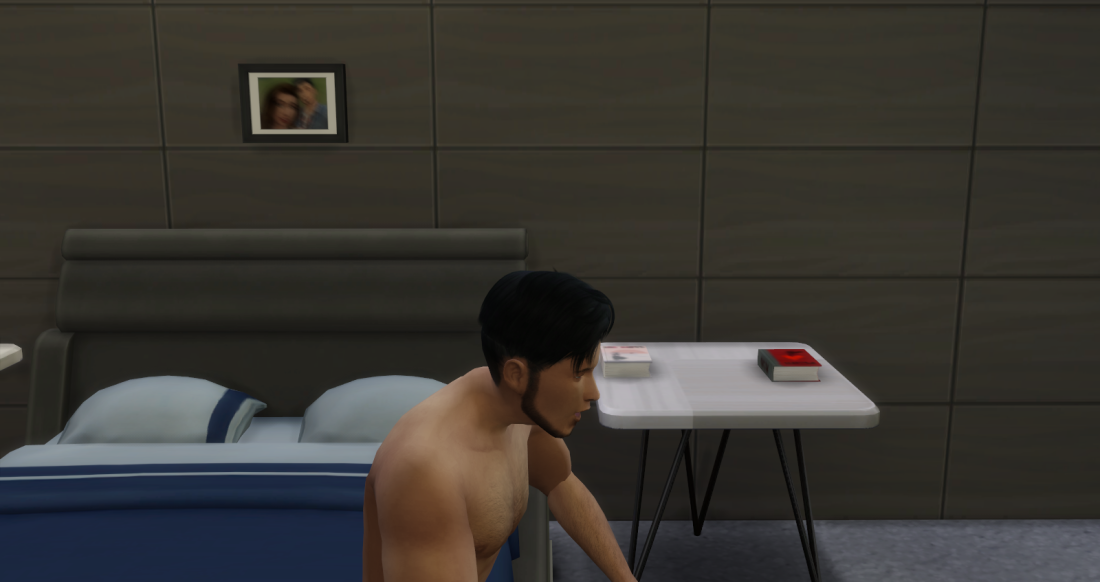 Izaiah made the call to his therapist. It had become a daily call. They didn’t help much though, but it did make him feel a little less alone. 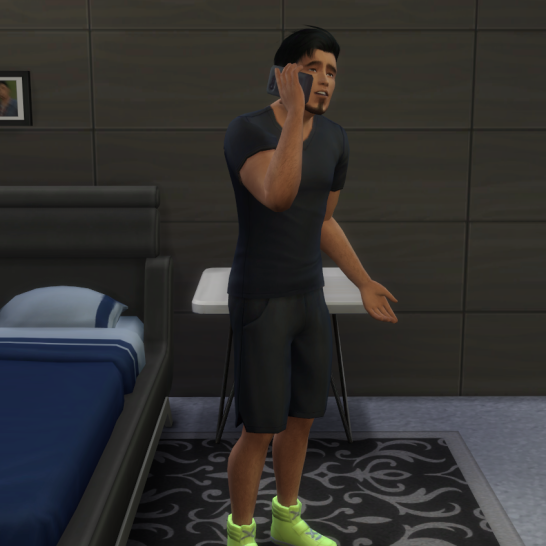 He went through the motions of living his life. He knew that if he didn’t, his mother would be on his case about taking care of himself. The majority of his time at home was spent just staring out of the window and watching the people down below live their life as if everything was normal. He did try to get out of the apartment as often as he could. He hoped that being around people would help him get through the depression he was drowning in.

The problem was that the damn prosecutor seemed to be following him everywhere he went. That just brought back memories of the trial. Those memories just made him angry. Once the anger had passed, he was back to being depressed.

It didn’t help that everywhere he went, it felt like Colleen was right there with him.